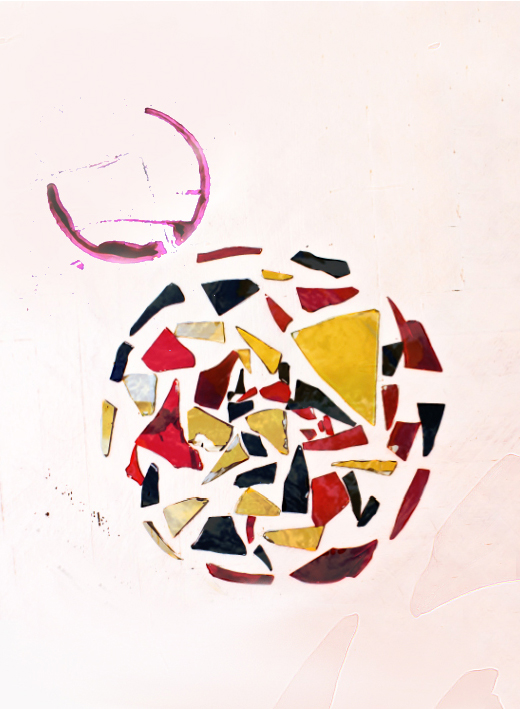 Top Story – An Apocalyptic Comedy by Sebastian Michael. Recorded live at The Old Vic Tunnels, London. Video. English Dialogue. Name your own price and then click the I WANT THIS button to watch.

A meteor the size of LA is about to hit LA, ironically, and in London a couple of friends spend their last seven days watching the news, reinventing chess and rewriting the rules of some of the other games in their universe: generally getting things into perspective, at once paralysed and inspired by the 'overallness of it all'.

In his darkly hilarious and poignant play, Sebastian Michael imagines The End of the World not as a disaster movie, but as experienced by two young men from the comfort of their sofa.

Getting ready, as best they can, to die together, the enormity of what's about to happen completely overwhelms them, but it also brings out in them a whole burst of creative energy, and so as the story to top all stories unfolds, they inadvertently become its co-authors, while in a dimension far beyond their imagination, their soul-mates-in-spirit are having something of an unexpected ball...

See it in your library

View in Library
Sorry, this item is not available in your location.
Sold out, please go back and pick another option.

Your purchase was successful!

We charged your card and sent you a receipt

Good news! Since you already have a Gumroad account, it's also been added to your library.